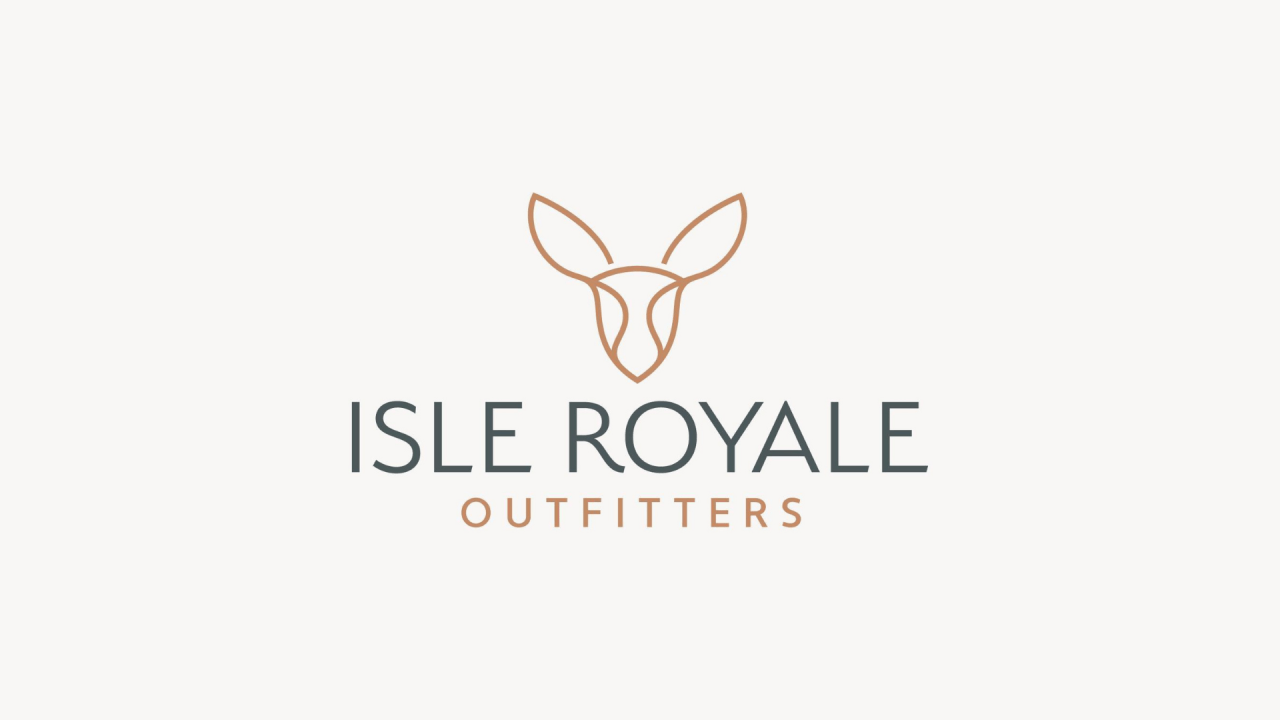 MARQUETTE, Mich. (WJMN) — On the first day of deer season, hunters across the state of Michigan head out into the woods, hoping for a shot at a prize buck. A couple who has spent years out in the woods decided they could add some style and function for one of the fastest growing populations of hunters.

“For a couple years I just went with him and I spectated. I didn’t have tags and didn’t have a gun. I found myself falling in love with the sport even more and I really liked that approach to it,” she said.

Alex Zapletal said when they started going out hunting together, Kathleen Zapletal would wear the same gear he wore in middle and high school. They saw a market for hunting clothing designed for women.

“Traditionally, hunting clothing is specifically for hunting. You wear it during that time of year and only during that time of year and only when you’re participating in the sport. …(A) woman might be going out hunting in the morning, but in the afternoon she’s probably chasing after kids or whatever that might look like, so when we thought about creating this women’s brand, we knew that it had to address the everyday woman and that lifestyle of hunting is part of our life, but it’s not all that we do,” Kathleen Zapletal said.

While the couple calls West Michigan home, they traveled as far north as you can get in the state for some inspiration.

“When we thought about what it meant to go hunting or fishing and we were trying to figure out what name would emulate our brand the best, and when we thought about what we liked about being outdoors, a lot of that came from the intention of getting outside. In this fast-paced, technology driven world, we rarely get that opportunity to get outdoors and be in that silence of it. So we thought a lot about that intention behind it,” Kathleen Zapletal said.

That took them to Isle Royale National Park. From that trip, Isle Royale Outfitters was born.

Fewer licenses as deer hunting season gets underway in Michigan

Alex Zapletal said the idea was to create something designed for women, not just clothing that’s a little smaller and had pink accents. Aside from not having to wear hand-me-downs, they focused on technology like quiet and no-scent fabrics.

“Anybody that hunts will tell you, being smelled out there, winded, or scented, however you want to say it, that can make or break a huge hunt. The wind direction and where it’s blowing plays a huge factor,” he said.

Isle Royale Outfitters is doing online sales for now but hopes to get into brick-and-mortar shops hopefully by next fall.